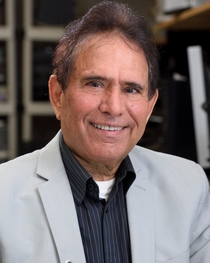 Dean Aslam is a professor in the Electrical and Computer Engineering Department, Michigan State University, East Lansing, MI, USA. He served as associate director of NSF Engineering Research Center for Wireless Integrated Micro Systems (WIMS) during 2000–2010, and led the technological development behind many of the proposal ideas by linking his seminal carbon-based single-material Microsystems (SMM) research directly to his innovations in K-16 outreach activities. He has spun off a company called ‘Nanobrick’, which will commercialize his inventions in education and research. With his expertise and background in STEM education, he will coordinate and direct all project activities. Two patents are pending on the unique FBEI modules that he has developed. He is a world leader in the areas of SMM research and FBEI education; a combination of expertise that is rare among engineering faculty. 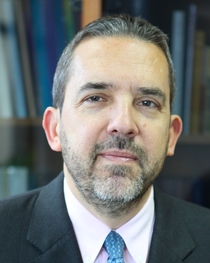 He was the National University of Distance Education’s (UNED’s) New Technologies Vice-Rector, the UNED’s Information Services Center Director, the Research and Doctorate Vice-Director, the Vice-Director of Academic Affairs with the School of Engineering, UNED, and the Director of the Department. He worked for five years in Digital Equipment Corporation, as a Senior System Engineer. He is currently a Professor of electronics technology and the Director of the Electrical and Computer Engineering Department at UNED.

Prof. Castro is a member of the Board of the Spanish International Solar Energy Society (ISES). He belongs to the organizing committee of the IEEE EDUCON (Chair), the IEEE EDUNINE, the IEEE LWMOOCs (Chair), ISES, TAEE, and SAAEI conferences. He is a member of the Board of Directors (BoD) of the IEEE, as the Division VI Director from 2019 to 2020, a member of the Administration Committee and Board of Governors (AdCOM/BoG) from 2005 to 2021. He was a recipient of the Extraordinary Doctoral Award from the UPM and the 1988 Viesgo Doctoral Thesis Award for improving Scientific Research on Industrial Process Electricity Application. He has been world-renowned with several awards, being the most recent 2019 IEEE William E. Sayle Award for Achievement in Education of the IEEE Education Society. 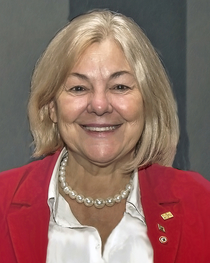 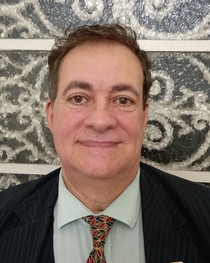 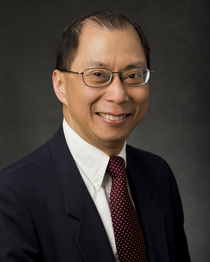 Recently retired, Michael C. Loui was the Dale and Suzi Gallagher Professor of Engineering Education at Purdue University from 2014 to 2019. He was previously Professor of Electrical and Computer Engineering and University Distinguished Teacher-Scholar at the University of Illinois at Urbana-Champaign. He has published articles in computational complexity theory, in professional ethics, and in engineering education research. He currently serves on the Advisory Group for the Online Ethics Center at the National Academy of Engineering. He is a Carnegie Scholar, a Fellow of the IEEE, and a Fellow of the American Society for Engineering Education. Professor Loui was the editor of the Journal of Engineering Education from 2012 to 2017 and the executive editor of College Teaching from 2006 to 2012. He was Associate Dean of the Graduate College at Illinois from 1996 to 2000. He directed the theory of computing program at the National Science Foundation from 1990 to 1991. He earned the Ph.D. at the Massachusetts Institute of Technology in 1980. 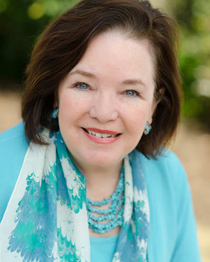 Educational Pedagogy and Practice and Instruction within a Subject Area

Educational Pedagogy and Practice and Instruction within a Subject Area

Leslie Martinich, the founder of Competitive Focus, has motivated successful technology teams for over 20 years at IBM, Compaq, Novell, and several startup software companies. She led successful joint technology development efforts with Sun and Intel, and consulted with numerous small and large companies, including Freescale, 3M, Lek Pharmaceuticals, and Hewlett-Packard, on projects in the Americas, Europe, and Asia.

She lectures at international conferences and executive education programs on topics in technology and technology management, such as "The Human Side of Innovation" and "Commercializing and Managing Innovation."

She is the lead instructor for the University of Texas Center for Lifelong Engineering Education's Engineering Leadership Institute.

Leslie is on the Industrial Advisory Board for the Computer Science Department of Texas State University. She was a co-founder of the Austin Software Executives' Group. She is the past Vice President for Publications for the IEEE Technology Management Council. 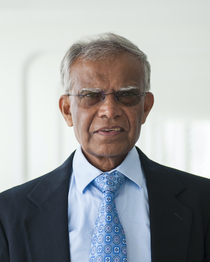 Dr. Rashid is actively involved in teaching, researching, and lecturing in electronics, power electronics, and professional ethics.  He has published 22 books listed in the US Library of Congress and more than 160 technical papers. His books are adopted as textbooks all over the world.  His book, Power electronics has translations in Spanish, Portuguese, Indonesian, Korean, Italian, Chinese, Persian, and Indian edition. His book, Microelectronics has translations in Spanish in Mexico and in Spain, Italian, and Chinese.

He has received many invitations from foreign governments and agencies to give keynote lectures and consult, by foreign universities to serve as an external examiner for undergraduate, master’s and Ph.D. examinations, by funding agencies to review research proposals, and by U.S. and foreign universities to evaluate promotion cases for a professorship. Dr. Rashid has worked as a regular employee or consultant in Canada, Korea, United Kingdom, Singapore, Malta, Libya, Malaysia, Saudi Arabia, Pakistan, and Bangladesh. Dr. Rashid has traveled to almost all States in USA and many countries to lecture and present papers (Japan, China, Hong Kong, Indonesia, Taiwan, Malaysia, Thailand, Singapore, India, Pakistan, Turkey, Saudi Arabia, United Arab Emirates, Qatar, Libya, Jordan, Egypt, Morocco, Malta, Italy, Greece, United Kingdom, Brazil, and Mexico).

He is a Fellow of the Institution of Engineering & Technology (IET, UK) and a Life Fellow of the Institute of Electrical and Electronics Engineers (IEEE, USA).  He was elected as an IEEE Fellow with the citation “Leadership in power electronics education and contributions to the analysis and design methodologies of solid-state power converters.” Dr. Rashid is the recipient of the 1991 Outstanding Engineer Award from The Institute of Electrical and Electronics Engineers (IEEE).  He received the 2002 IEEE Educational Activity Award (EAB) Meritorious Achievement Award in Continuing Education with the following citation “for contributions to the design and delivery of continuing education in power electronics and computer-aided-simulation“. He is the recipient of the 2008 IEEE Undergraduate Teaching Award with citation: For his distinguished leadership and dedication to quality undergraduate electrical engineering education, motivating students and publication of outstanding textbooks. He is also the recipient of the IEEE 2013 Industry Applications Society Outstanding Achievement Award.

Dr. Rashid is an ABET program evaluator for electrical and computer engineering (and also from 1995-2000) and was an engineering evaluator for the Southern Association of Colleges and Schools (SACS, USA).  He is also an ABET program evaluator for (general) engineering program. He is the Series Editors of Power Electronics and Applications, and Nanotechnology and Applications with the CRC Press. He serves as the Editorial Advisor of Electric Power and Energy with Elsevier Publishing.  He lectures and conducts workshops on Outcome-Based Education (OBE) and its implementations including assessments. 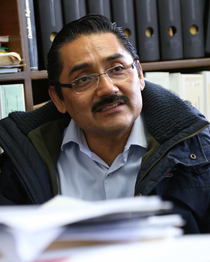 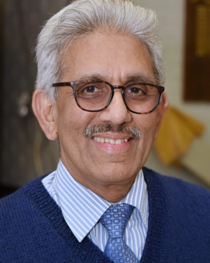 Dr. Sharda’s publications include the Multimedia Information Networking textbook, eTourism research book, and around 120 papers and handbook chapters. Nalin has invented the Movement Oriented Design (MOD) paradigm for the creation of effective multimedia content-based experience and applied it to e-Learning and other applications. Nalin has led e-Tourism projects for the Australian Sustainable Tourism CRC and is currently guiding research in the innovative applications of ICT systems to sustainable living and creative life-long learning.

Nalin has been invited to present lectures and seminars in the Distinguished Lecturer series of the European Union’s Prolearn program. He has presented over fifty seminars, lectures, and Key Note addresses in Austria, Australia, Bangladesh, Finland, Germany, Hong Kong, India, Malaysia, Pakistan, Japan, Singapore, Sweden, Switzerland, UAE, and the USA. 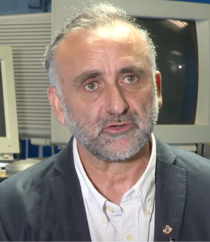 Edmundo Tovar is a professor of enterprise information technology at the Technical University of Madrid. His research interests include open education, e-learning, learning technologies, and accreditation bodies. Tovar received a PhD in computer engineering from Universidad Politécnica de Madrid. He served as associate dean for Quality and Strategic Planning (2007–2012) and as executive director of the Open Education Office (2008–2016) at the Technical University of Madrid. He was an elected member of the Open Education Consortium's Board of Directors (2009–2013).